Fundamentally what programmatic advertising means is, using software to purchase digital ad spots. Programmatic can be defined as the use of software-driven technology to automate the whole ad buying process or even automate parts of it. It is also sometimes called advertising done programmatically or programmatic buying or just programmatic.

Efficiency & simplicity: Because “programmatic” automates the ad buying and selling process with the help of software and technology they achieve better scale and speed than humans possibly can.

Precision & relevancy: Because “programmatic” makes it possible for advertisers to incorporate large amounts of data, they’re able to serve users with ads that are more likely relevant based on users’ behavioral, demographic, psychographic data and purchase intents.

Traditionally online ads, like print and TV, were directly bought by sales persons, who negotiated on terms such as target audience, placements, the number of impressions and price after which both parties signed an insertion order. Direct sales or deals like these are still prevalent but now technology can be used to simplify or automate the process.

Wait, Where Does The Data Come From?

Programmatic comes with the ability to couple data with automation and this makes it possible to target audiences based on their behaviours, demographics, interests and other individual characteristics. Not only do you get to focus on where to place your ad with programmatic, but also on who sees your ad.

Programmatic technology equips advertisers to target segments of audience who are most likely to be interested in what they’re selling. When your system spots a cookie or mobile identifier that matches the targeting criteria you’ve set as an advertiser, you can bid for ad impressions automatically in real time.

The Role Of Data In Digital Advertising

You already know that publishers and social networks learn about keywords searched, types of content consumed and profile information of users with the help of cookies and identifiers. It is commonly practiced across the digital (ad) spectrum.

Wonder where advertisers get data from? If you’re an advertiser, you probably have your own first-party data that may include sales transaction data, CRM data, customer names, emails, types of products purchased, recent purchasers, and average order value.

Data aggregators are companies that become a third-party data source. Such companies often have demographic data points of users that are of value to advertisers. They have information like credit score, household income and purchase behaviour of users.

Plug in a programmatic platform and advertisers can target audiences using a number of data sources at the time an impression becomes available. Let’s say the cookie or other identifier matches your targeting criteria, then the ad buying system (a trading desk or demand side platform) will automatically bid on the impression.

RTB is the use of technology in bidding for ad impressions in real time. Such auction-based buying happens on open ad exchanges or in private marketplaces. Any buying platform can bid in open ad exchanges for inventory that have been put up for auction, by numerous sites (publishers).

Private marketplaces (PMP) are invitation-only RTB arenas in which one or a handful of publishers (“premium publishers”) make their inventory or audiences available to a certain number of buyers.

Digital advertising will always be prone to change. But if you are willing to evolve with adtech, you’ll discover how efficiently technology can bring you results. 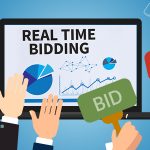 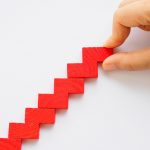 What Is A DSP and How It Relates to Ads 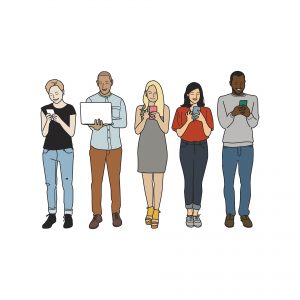 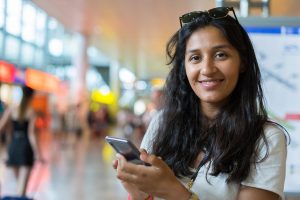 Introduce Your Business To New Prospects With Video Ads